20 Google Limitations That Can Impact Your SEO Strategy

We all know that Google has introduced many tools that can handle a large amount of data. After testing, Google tools to the maximum possible limits, I found some limits that will be useful for you.

Many reports that you can download from Google Search Console have been restricted to 1000 rows. But, there is an exception to this with the HTML improvements section being an example.

The maximum number of properties including websites and Google Search Console is restricted to 1000 properties.

Google Search Console shows you a maximum of 200 URLs. However, there is a higher limit of sitemaps that can be submitted. Each sitemap can be an index file. The index file has a display limit of 400. If you add each web page to a sitemap and then bundle these sitemaps into an index file. Then, you will be able to see 80000 pages for each property.

The maximum limit of the file that can be uploaded on Disavow is 2 MB with link submission limit of 100,000

10000 pixels is the maximum limit till which Fetch as Google can read a web page:

It has long been known that there is a maximum limit to which crawl can be done on a web page. But, the limit was known only recently after Google’s John Muller’s comment on Twitter. It will fetch only till 10000 pixels.

Google My Business has a limit to the character length of the business name:

Only 300 characters are allowed in Google My Business listing title which can be used to input Brand name along with the key business categories or searched terms.

10 Million Hits Within Google Analytics Per Property Per Month:

There is a maximum limit on the number of hits per website that can be analyzed on Google Analytics. After reaching this limit, either you will either have to upgrade or you will be sampled.

Maximum Size For Robots.Txt Is 500 KB:

The maximum size of Robots.txt should be 500 KB. Anything more than that would be ignored.

Google limits the sitemap to have a maximum of 50000 URL and 50 MB data. You would need to create another one if you breach these limits.

Keep Your URLs Up To 2083 Characters:

The maximum character length of URL that can be read using Google Search Console is 2083 characters.

Earlier, Google Crawl Limit was fixed at 10 MB per page, which had forced many people to optimize their web pages. However, this has been revised to around 200 MB which is a significant jump.

Keep Number of Links on a page lesser than a few thousand:

Though there is no fixed limit on a number of links that can be there on a web page. But, Google recommends keeping this number lower than “few thousands”

A maximum number of redirects to be kept below 5:

This is something that you can try on your own as well to know how exactly crawling works on redirects. The maximum redirects that Google can crawl are restricted to 10. However, sometimes when you run this, crawling might stop at the sixth page meaning only 5 redirects were there. This has been confirmed by Google, and therefore, maximum redirects should be restricted below 5

There is no word limit on the word length. It can be anything. Even, if it is lower Google can rank it higher, if it is useful and has quality content on it. Quality is what matters to Google.

Google Search is limited to 32 words:

No Limit on The Number of Times a Site Is Shown Over First Page:

A number of times a domain can be shown on the first page has no limitation. This depends upon the relevance of the page with the keyword searched.

The maximum limit on a number of words in Alt Text:

Maximum Upload Time on YouTube Is 12 Hours With 128 GB Size:

YouTube allows uploading files with a maximum size of 128 GB or 12 hours, depending upon the one that is less.

Google Keyword Planner Has A Limit Of 700:

Google Keyword Planner would show a maximum of 700 Keywords as keyword ideas when a search is made. 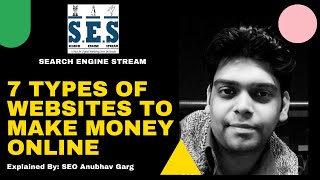 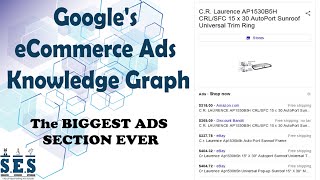 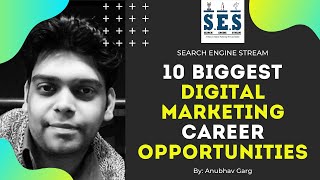 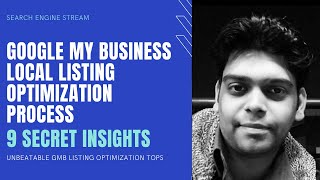